This weekend had been tremendously busy but wonderfully productive. One of my absolute best friends ever threw me a wonderful baby shower: 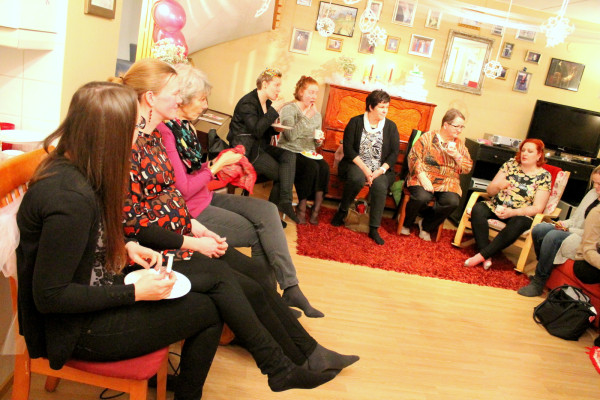 and gave me an extra present of an impromptu maternity shoot in the woods near the back of my house which provided these wonders: 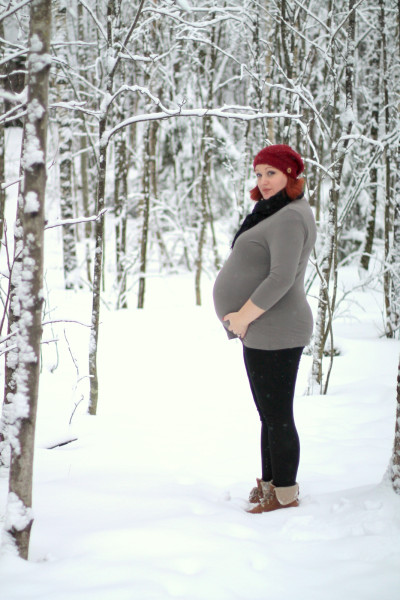 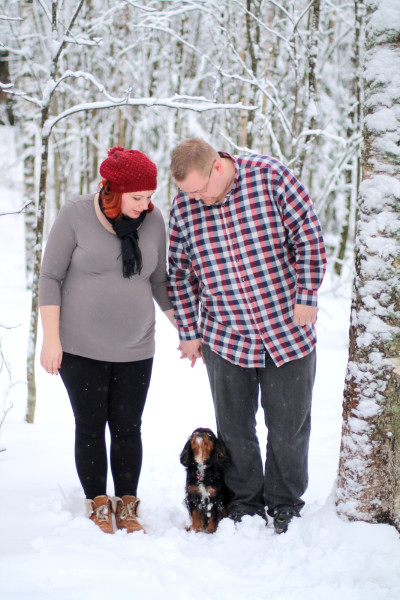 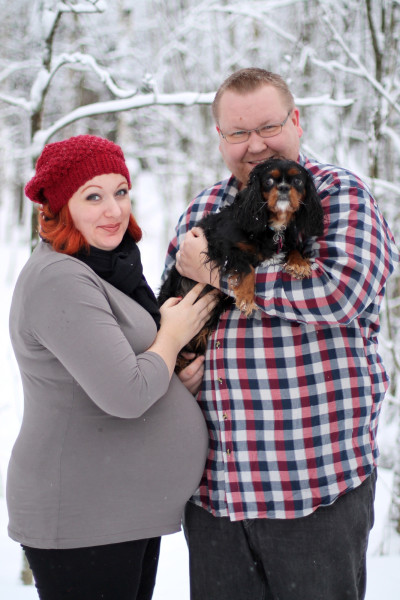 However today is Monday which means back into a normal routine of doing not much at all but sitting on the couch and trying not to moan and groan by being in world where I can barely move due to being so heavily pregnant it’s actually nice to be asked to do a project which doesn’t require much physicality. I was lucky enough to be asked to participate in a girl from Vegas’ Flat Stanley project this week. I did one ages ago and I think that these are an absolutely brilliant idea.

For those who don’t know this is an excerpt from the letter her teacher sent along with the little girl’s own handmade version of Flat Stanley i.e. Flat Kira “In September our classroom read a book called Flat Stanley by Jeff Brown.  In the story, Stanley is flattened when a bulletin board falls on him. He has many adventures while he is flat, including being able to travel all over because he can be mailed in an envelope” Basically what you do is take the traveler on a mini-adventure, send a postcard and then let the teacher know what you have been up to. I was a huge geography and history nerd as a kid and would have absolutely loved doing this.

Today I managed to receive a visit from Flat Kira all the way from Las Vegas, Nevada, USA. Over here in Finland it tends to get very very cold in the winter. Most days the temperature is far below freezing. We have lots of countryside and lots of forests and so we decided that we would take a little hike through the snowy forest but before we set off we needed to dress warmly. I guess coming from Las Vegas Flat Kira wouldn’t have all the heavy clothing that we have to wear outside and we needed to find something to keep her warm. She noticed my huge 8-month pregnant belly and asked if there was anything from the baby box the government gave us that she could borrow. 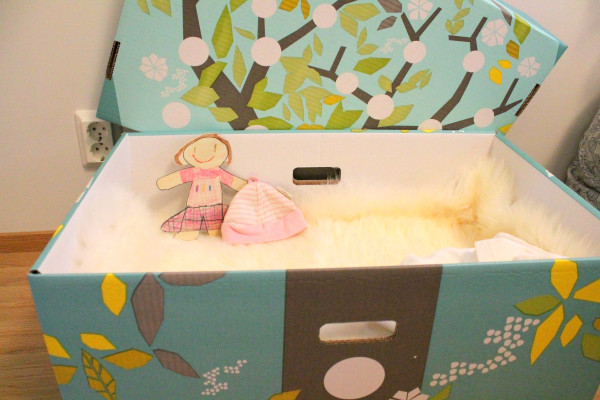 Thinking that was a great idea we opened the box and did find her a hat, but it was a smidge too big. 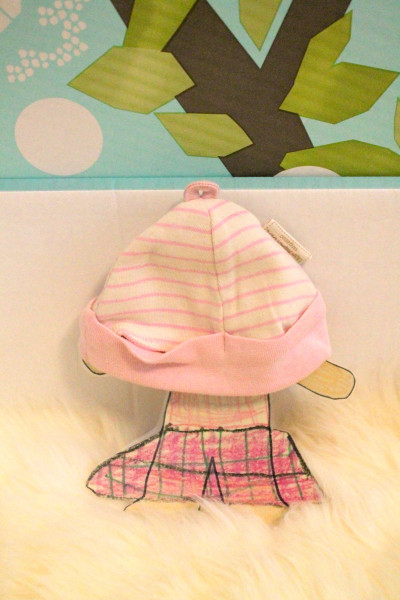 So grabbing a bunch of warm fabric and a pin Flat Kira draped that over her shoulders and told me that she would be brave enough to stand the cold. Off into the forest we went. 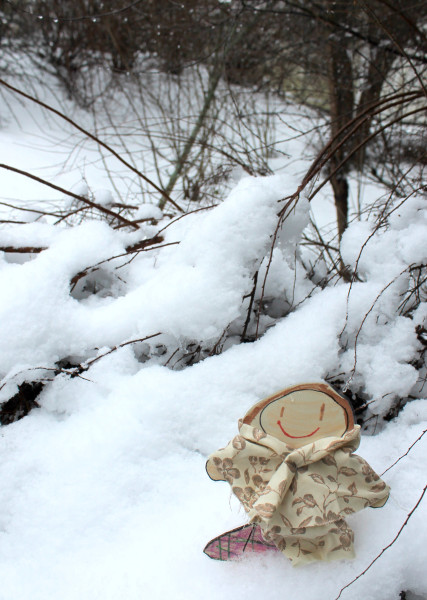 We trampled through the deep snow and at one point Flat Kira decided to be cheeky and play hide and seek.
It took me ages to find her above my head climbing like a monkey in the pine trees. Afterwards, with our bones nearly frozen we decided to sit down to a nice cup of hot chocolate made with milk (maito) and some cookies. 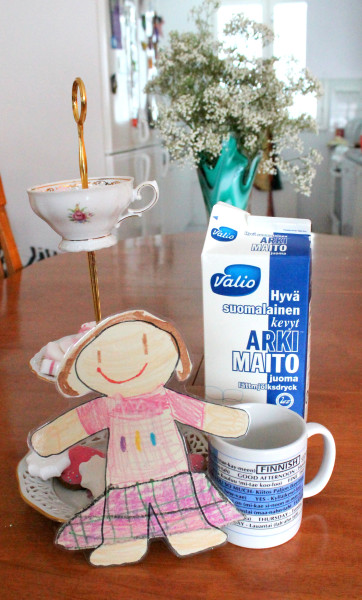 Warmed back into a normal temperature we had just enough time to read a few familiar fairy stories in a very unfamiliar language. I could tell that Flat Kira was trying her hardest not to be rude but the funny words made her giggle. 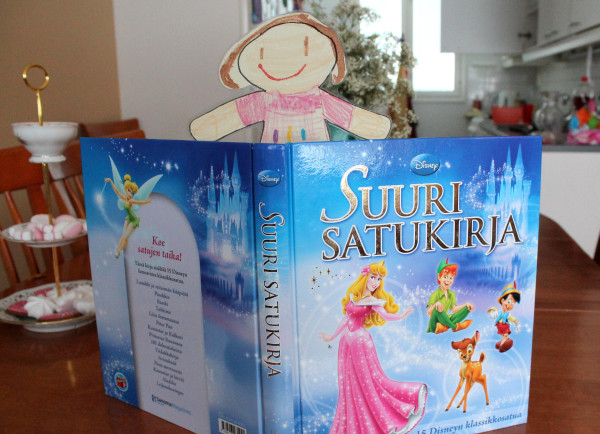 Before long though it was time to say goodbye as she is due to arrive at my friend’s house over in Sweden later this week. It just so happens to be the same awesome friend from the first paragraphs. Man was I grateful to get some pictures of both of us this weekend: 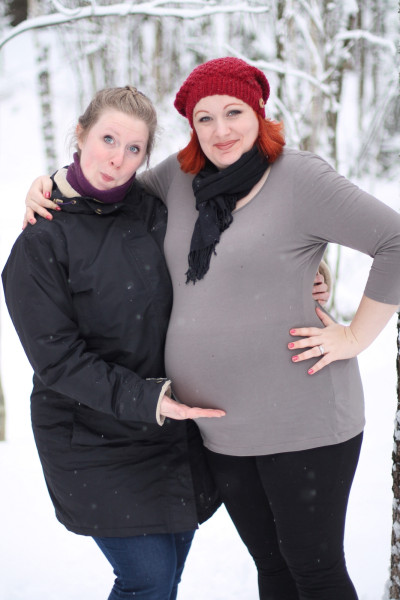 So with herself snugly packed back into an envelope Flat Kira was sent off from one final destination in Finland: the post office.